We're from Utah, and proud of it. Let's create great things together.

Having been a Utah web designer since 1999 and successfully launched other internet marketing agencies, Damon is the driving force behind our operations.  He is not just a managing member of our Utah web design company but, he is proudly one of our designers himself. 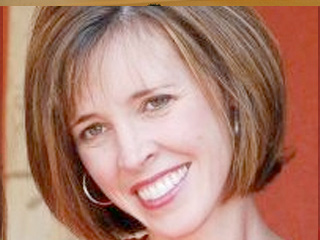 Stacy is married to an officer in the United States Air Force and currently resides in San Antonio (their 13th duty station in 23 years of marriage). She has four children, including a 19-year-old son (sophomore at the U.S. Air Force Academy) and two daughters and a son still at home (ages 17, 13, and 11). She enjoys running, cooking, and writing poetry. 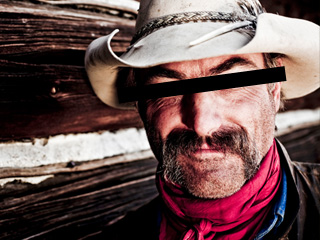 He’s like the musician Prince, Marco only has one name.  He’s our go-to guy when it comes to initial website mockups.  He’s the guy that takes our team’s pencil scribbles and converts them into Photoshop masterpieces that get sent to our awesome clients for approval.