Web design changes fast, and if you want your site to get the attention it deserves, you need to make sure its design stays in step with the latest trends. To learn more about what’s hot in 2020, we polled industry web design experts. Read on to see what they predict. 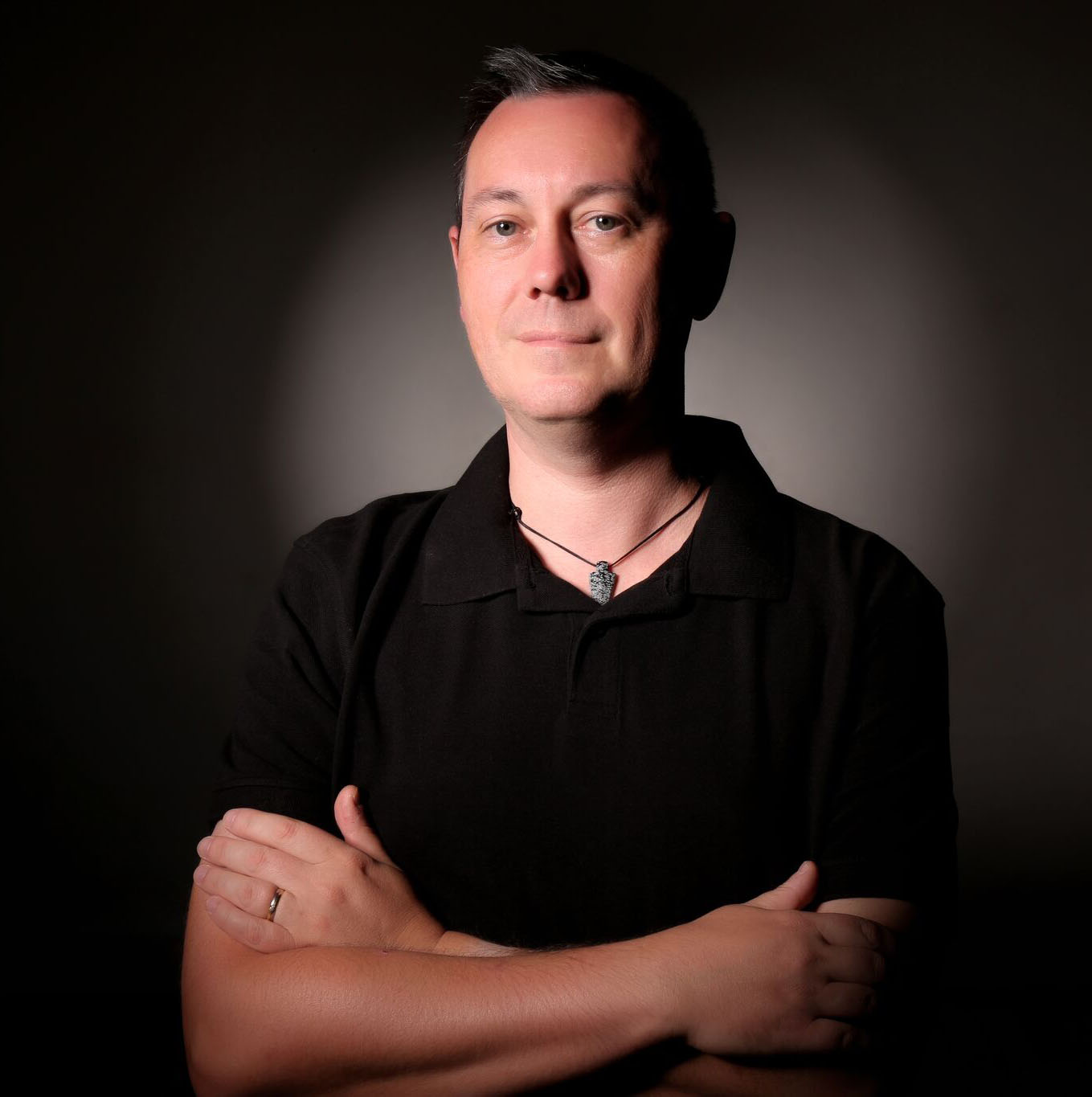 1. No-code web design. Page builders have risen to prominence in the industry and will continue to dominate web design in 2020.

The complexity of page builders will mean that web design professionals will continue to create websites, rather than the owners trying themselves. Some will give it a go but ultimately fall back to a web designer for a professional finish.

2. Content is finally king. With so many page building tools on the market offering every design component known to mankind, web designers in 2020 will start to focus more on content-driven design, using visuals to “sell the story.”

We saw a similar trend with Microsoft’s PowerPoint in the 1990s with the ability to create animations and embed videos, and do you remember that awful creation WordArt?

It resulted in some eye-bleeding presentations that we were all forced to sit through at one point before somebody realized that the content in the presentations was the gold that people were mining for.

3. Dark Mode. 2020 will see more websites offering a “dark mode” option for their websites. I’ve already been asked about this from two clients in the past month.

Dark mode replaces the traditional white background of elements with a black or near-black color and displays the content copy as a lighter color for better contrast. Many believe this is easier on the eyes when spending hours staring at a screen.

A slow site will hurt your rankings

To make sure you’re ahead of the curve when it comes to web design in 2020, there are some key trends you must adopt to step up your web design game.

One of the most important tips and trends is that there will be more focus on website speed and mobile usability. A faster mobile-friendly website means a better user experience.

Webmasters and web designers should try as much as possible to implement a faster site to get the love their site deserves from search engines and users. Faster sites create happy users and customers.

And we all know that website speed is a ranking factor. A slow site will hurt your rankings. The same goes for a site that’s not pleasant for users on mobile.

As the years go by, web users seek less friction in getting what they want online. They want it served without much delay and stress. As there are lots of options, if a site is slow, they bounce back to check others, so site speed and mobile-friendliness will be a huge factor and trend in 2020 and beyond. 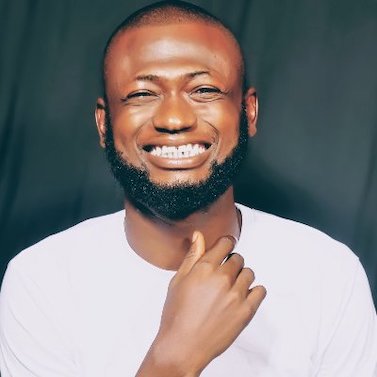 Khris Steven is a sales funnel and content marketing expert who derives passion in helping people serve more and make an impact with sales funnel. Find him here: khrisdigital.com. 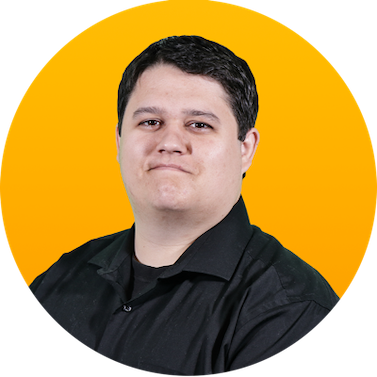 Jeremy Clark is an SEO Specialist at Chatter Buzz, an award-winning digital marketing agency in Orlando, Florida. You can find Jeremy improving SEO and working with designers and developers to turn keyword & intent funnel mapping into strong CRO delivery.

A rise in Brutalism

Coming into a new decade, a lot of budding designers are looking back at one of the major styles of this time last century: Art Deco. In web design, Art Deco is pretty easy to reproduce with vector graphics while still providing a soft palate where UX-inspired, high-contrast buttons can still live and breathe.

More than ever, the continued rise of Minimalism is in order, but not quite where we’ve seen it in the last few years. Due to advances in web components now being safe for front-end developers to use on all major browsers, combined with a new fascination of headless commerce, it will be much easier for designers to play around with eCommerce designs and layouts. Since these are both pretty new, we should see this trend surface more near the end of the year.

With my last prediction, I wholly believe we’ll see a rise in Brutalism in web design. With next to no bitmap based images, clean of javascript clutter, this design style is most likely to be favored by SEOs and UX designers this year due to the massive improvements in speed and eye-catching design. While Minimalism may give many the Apple look their clients have been chasing for the last two decades, Brutalism catches that same UX magic while staying unique in this year’s growing sea of clean, minimalistic designs.

Scroll it. Scroll Generated Websites are a big yes! They show the relevant information as you scroll the website. These websites are more than just web experience, giving your website’s content substance along with motion.

Monochrome. Evergreen! The monochromatic effect gives your website a very aesthetic look no matter what the content is, but if the website is related to photography, literature or art, then monochrome would surely compliment.

No Lies. Illustrations, Bold Font, Dark UI or Monochrome won’t [be worth] a penny if the content is dense with misinformation, lies or deep fakes. 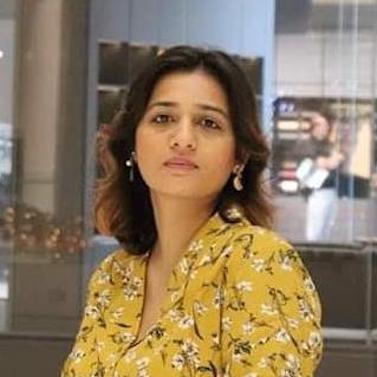 Aqsa Tabassam is a Senior Growth Marketer at Brandnic.com. She has been featured in Reader’s Digest, MSN, Business2Community, Databox, Fundera, and Cheatsheet. 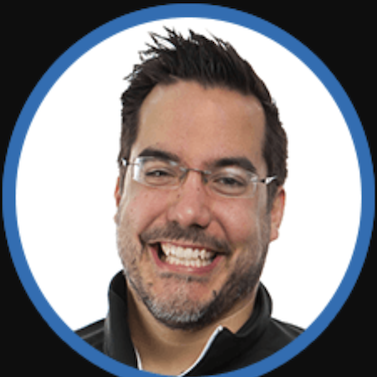 Most web design decisions in 2020 will be data-driven vs. “chasing trends.” Just because a design or UI works for one website doesn’t mean it will work for you. It might not even be working for them!

Actual user testing combined with some form of cohort/data analysis will result in a web site experience that is unique to each business, and more importantly, squeezes maximum value out of each visitor. The cost of customer acquisition online has increased 10-fold over the years. You can’t afford to squander one click/visitor – that’s why customer-tailored and tested designs are so important!

Web design trends are continuously changing. Every new update or design changes the whole scenario of the industry. Web design in 2020 will directly focus on eye-catching designs:

Black and White. In 2020, most of the web designers will mainly focus on the black and white site experience. This makes the website more clear, fresh and stylish.

Soft shadows, layers and volatile components. The soft shadow like the 3D effect gives a unique look to your website. This effect can also be used in text and images. This design gives a very lightweight feel.